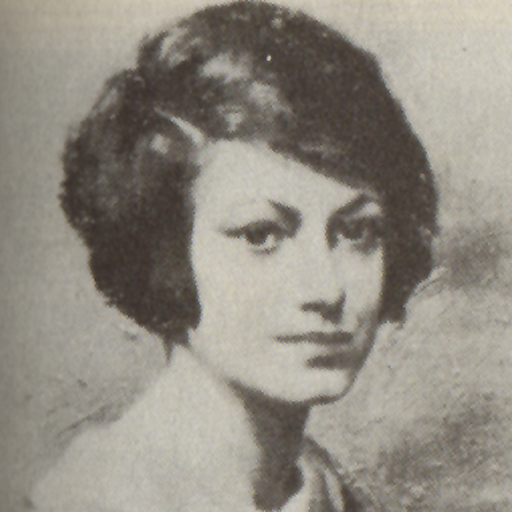 Today is Public Domain Day and the Dorothy Parker Society is marking the day with the release of a brand-new recording of “Dialogue at Three in the Morning” produced by professional voiceover artist Kimberly M. Wetherell. Today 47 poems and five short stories by Parker enter the public domain in the U.S. This is the first recording of this classic short piece, which was first published in The New Yorker issue dated Feb. 13, 1926.

k72ndst · Dialogue at Three in the Morning – Dorothy Parker

“Dialogue at Three in the Morning” is one of five short stories Parker wrote in 1926. It was the second story she gave to The New Yorker. Parker began her association with the magazine in its debut issue in 1925 and continued until 1957. She did not choose to collect this story in either The Collected Short Stories of Dorothy Parker (1942) or The Portable Dorothy Parker (1944).

This new audio recording is provided free by the Dorothy Parker Society to stream on all devices. In the U.S. copyrights expire after 95 years. The remainder of the Dorothy Parker Estate (post 1926) is still controlled by the organization she bequeathed it to, the NAACP, in the U.S.

Kimberly M. Wetherell is a New York City voiceover artist and director who has narrated for Big Five publishers Penguin Random House and Simon & Schuster, and also directed audiobook productions for Macmillan and Penguin Random House. Kimberly has narrated for Dreamscape Media, Tantor Audio, Deyan Audio, and OrangeSky Audio (among others), along with several independent authors through ACX and Findaway Voices.

Please share this recording with your friends and followers, and hopefully there will be more in the future. Visit the audio page for more Dorothy Parker recordings from the Dorothy Parker Society.