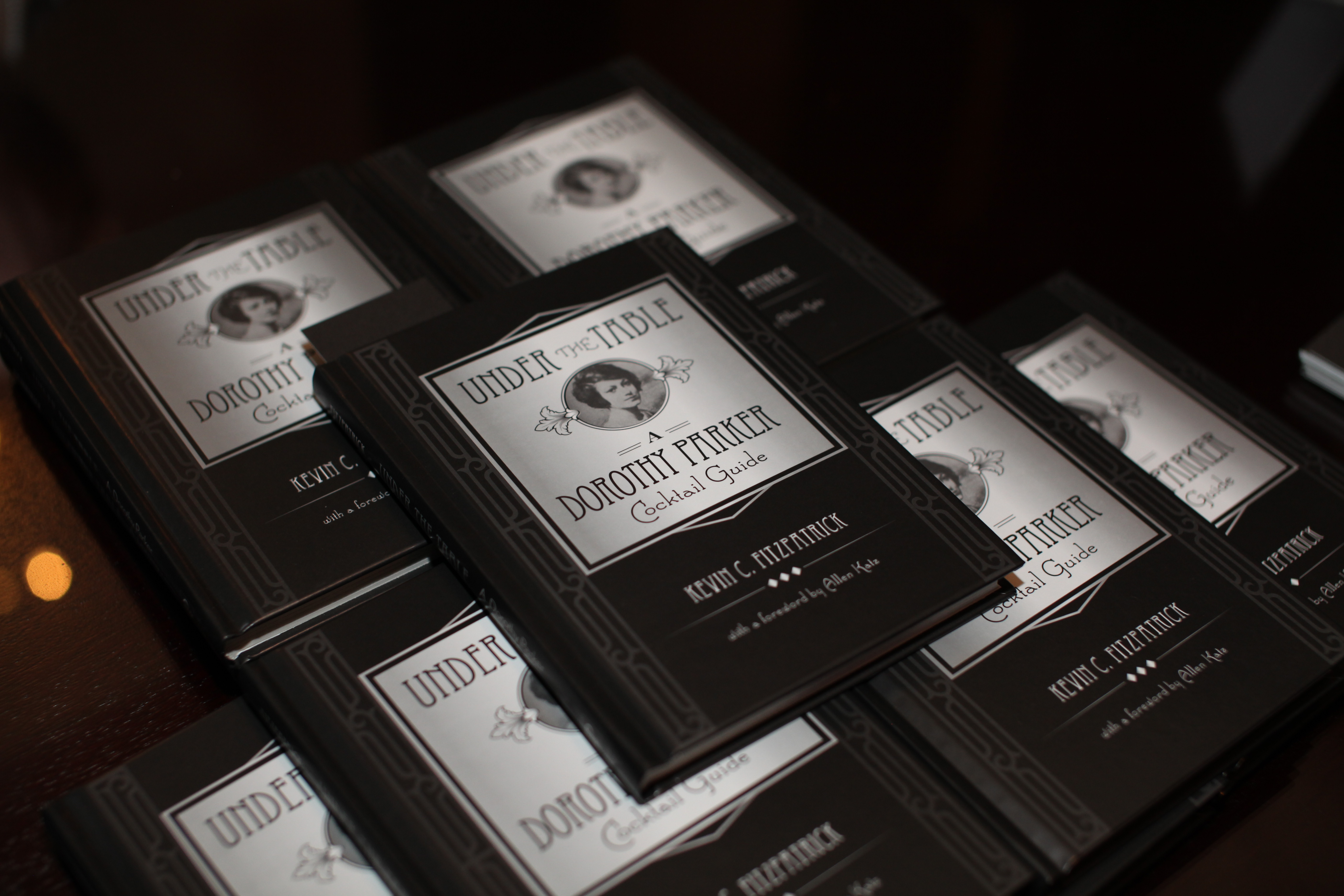 I like to have a Martini,
Two at the very most.
After three I’m under the table,
After four I’m under my host.

In an exhaustive detective search, undertaken every other year by bloggers and columnists with time on their hands, he comes up with the same results. Parker probably never said it.

I’ve been saying that for years, and I even joked about it with the editor of my cocktail guide Under the Table about this problem. Curtis writes:

Without dispute, this is among of the most widely repeated sayings about drinking ever uttered. And with good reason—it speaks to universal experience, it’s visual, it offers the promise of drunken sex, and is admirably compact—it conveys an entire short story in a mere 130 characters (including both attribution and proper line breaks.) It’s a Twitter-length epic, written when only songbirds knew how to tweet.

It’s a good read, and he follows all the leads, but comes to the same conclusion as the last writer: it’s not in any Parker books or stories. More than a dozen years ago, the Algonquin Hotel printed the quote on cocktail napkins for the Blue Bar. I have a few, and I included one in my first book, A Journey into Dorothy Parker’s New York. But they disappeared. All of them. I asked a hotel staff member why. He said the estate said it violated the copyright. That was pretty funny to me, seeing as (1) the NAACP enforcing a cocktail napkin claim is far-fetched; (2) see above, there’s no proof she said it.

Stay tuned to 2019, when the next writer looks for the history of this 4-line gem.