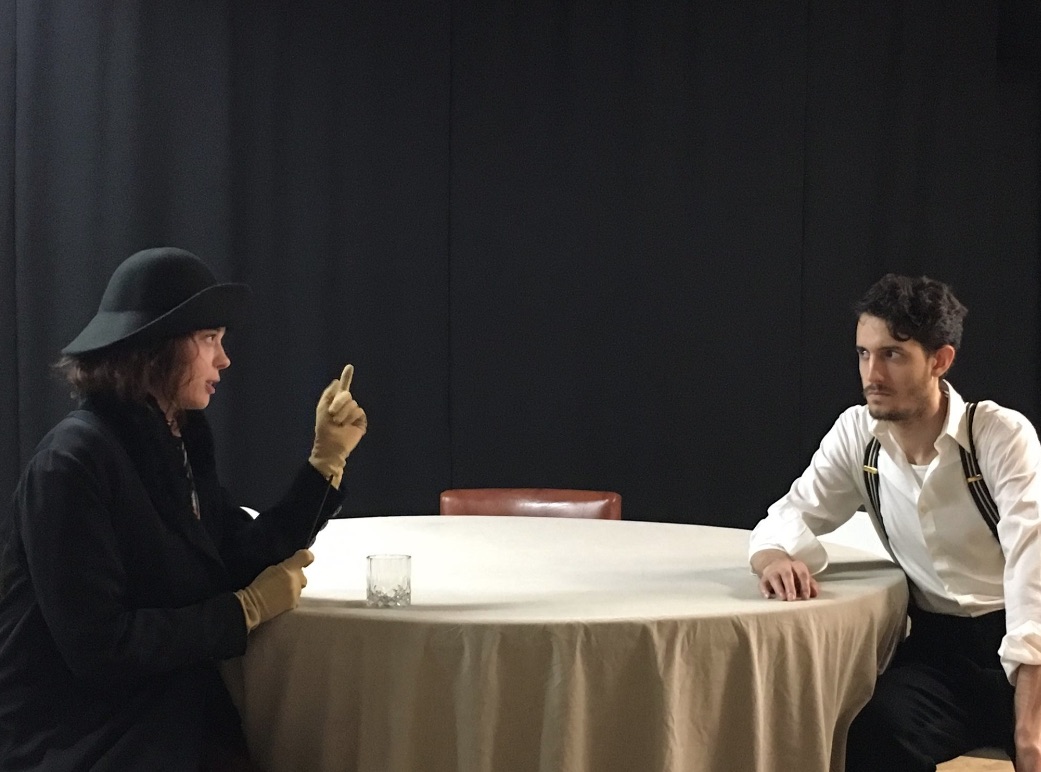 Congratulations to playwright Steven Vlasak and the entire cast of his comedy Nights at the Algonquin Round Table. It has been a smash success in Los Angeles and audiences love it. The show has been extended after winning multiple awards. A message from Steven today, who also runs the Dorothy Parker Society Los Angeles Chapter:

From: Steven Vlasak
To: Our Supporters

Thanks for attending the Hollywood Fringe Festival’s Roaring Twenties breakout hit comedy, Nights at the Algonquin Round Table. Your interest and support helped make it one of the best reviewed and most popular of all the Fringe ensemble shows. The play has now been awarded the prestigious Encore! Producers Award, a Gold Medal ranking from theTVolution, a “Recommend” from Stage Raw, and a Better Lemons “Double Sweet” rating as one of the Top Ten best reviewed shows out of all 300+ Festival offerings. Now two additional final Sunday 5:30 matinees have been scheduled for July 9 and 16 at the Three Clubs, before the acclaimed original Round Table cast rolls on for good.

As a special thank you, special $10 discounted tickets are available to you, or whomever you refer, at www.AlgonquinWits.com or by phone at 323-455-4585 by using the discount code “GONK.” There’s plenty of free parking in the Three Clubs lot, and there’s food and cocktails available during the show as you rediscover what “fresh hell” Dorothy Parker and her 1926 pals are up to now.