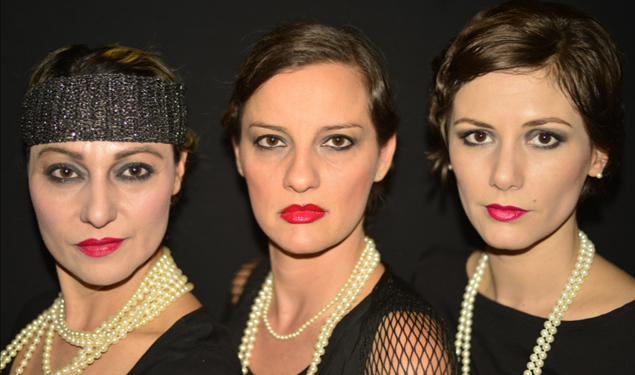 The appeal of Dorothy Parker is universal, and a new production in Brazil based on her work has been put onstage. The Pequeno Ato (Little Act) Theatre in São Paulo has “Just One More,” directed by Einat Falbel and Giseli Ramos. There must be something about Mrs. Parker’s appeal in the country; in 2011 a nightclub opened there named for Mrs. Parker (it has since closed).

The tales of American writer Dorothy Parker (1893-1967) are adapted to the stage in the dramatic comedy “Just One More,” which opens in The Pequeno Ato (Little Act) Theatre, on 21 April. The season runs until June 17, with sessions on Thursdays and Fridays, at 9:00 p.m. Tickets cost up to $40.

Directed by Einat Falbel and Giseli Ramos, the piece discusses the feminine universe and women’s social role with the same ironic tone used by hours. Some topics covered by the assembly are incommunicado, love, loneliness, insecurity, and dependence on men.

The idea is to show how the impositions of the male-dominated society hinder loving relationships, friendships and the identity of the woman. The return to the past allows the group to understand the current female role.