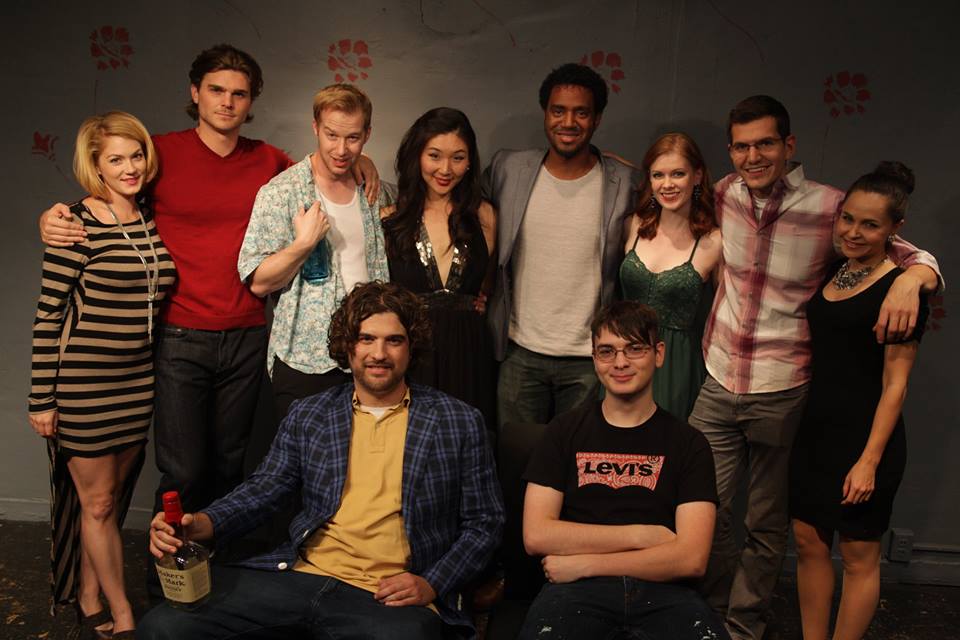 A new play based on the work of Dorothy Parker is opening in June at the Hollywood Fringe Festival in Los Angeles. Might As Well Live: Stories By Dorothy Parker will open June 6 at the Acme Theatre at The Complex.

It is written by Adam Scott Weissman. “Dorothy Parker once said the first thing she did in the morning was brush her teeth and sharpen her tongue. You can say the same about her unforgettable characters,” said Weissman. “With Might As Well Live we wanted to take those characters and give them a modern twist. We’re very proud to be showcasing this iconic author’s work.”

From the press release:

A modern twist on five of Dot’s most hilarious and heartbreaking stories:

“The Lovely Leave” finds Mimi Parker and Steve Parker, husband and wife together for the first time in months — and only for his very brief leave from the Army. But will expectations and anticipation ruin what should be a perfectly lovely leave?

“You Were Perfectly Fine” recreates a situation most of us have been in but wouldn’t like to admit it: waking up in someone else’s apartment the morning after a wild night and wondering what you did the night before.

“New York to Detroit” showcases the devastating breakdown of communication in a long-distance relationship.

And the main event of the night: “The Game” drops the audience in the middle of an engagement party, where a charades-like party game leads to devastating and life-changing revelations.

Parker’s characters are flawed, vulnerable, wickedly intelligent, screamingly funny, and unsettling familiar. You’ll laugh because you know someone like that, because you’ve been there, and because sometimes there’s nothing else to do in the face of life’s indignities and defeats.