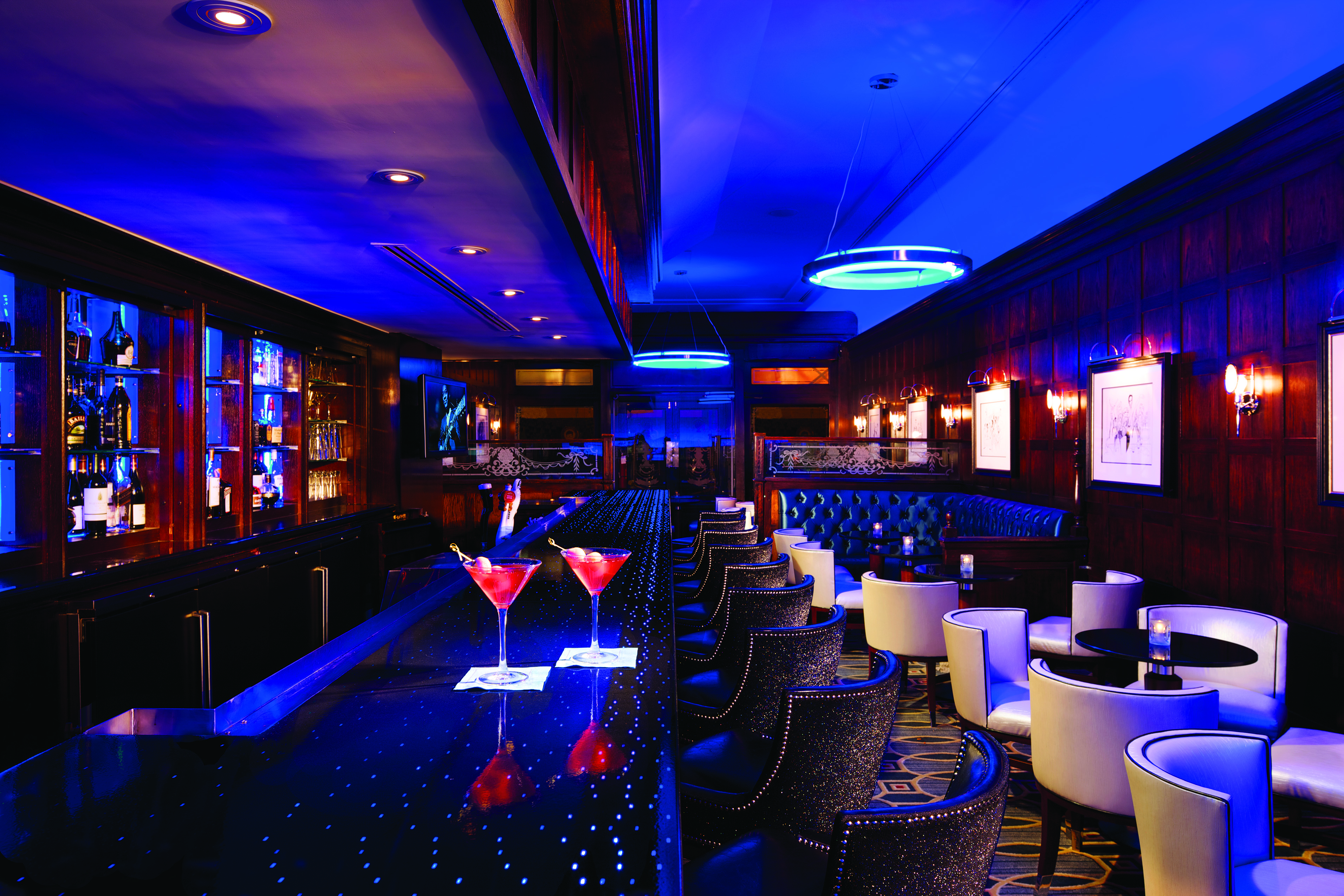 The iconic Manhattan writer and wit Dorothy Parker will be toasted with the cocktails she adored so much at a special book announcement celebration at the Blue Bar at the legendary Algonquin Hotel on Friday, May 31, 2013, from 5 to 7 p.m., for UNDER THE TABLE: A DOROTHY PARKER COCKTAIL GUIDE, by Kevin C. Fitzpatrick, president of the international Dorothy Parker Society. As part of Book Expo America, Fitzpatrick will be at the landmark hotel at 59 West 44th Street to talk about the book and the cocktail recipes he’s included within its pages, and, hopefully, to share drinks with thirsty publishing industry professionals. The book itself will be published by Lyons Press, an imprint of Globe Pequot Press, in November 2013.

To celebrate UNDER THE TABLE, the hotel will be serving the vintage cocktails that are featured in the book, from the driest martini to the signature Matilda Cocktail, named for the resident feline. The event is free and open to the public (over 21; cash bar only). Sorry, but Mrs. Parker, who said her favorite two words were “cheque” and “enclosed,” will not be giving away free drinks.

Few writers have earned Dorothy Parker’s reputation for drinking as much or as hard, and fewer still have achieved her notorious skill at wisecracking wit. Author Kevin C. Fitzpatrick gives an intoxicating new look at the doyenne of the ripping riposte through the lens she most preferred: the bottom of a glass. A bar book for Parker enthusiasts and literary tipplers alike, UNDER THE TABLE offers a unique take on Parker, the infamous Algonquin Round Table, and the Jazz Age, by profiling and celebrating the drinks that she, her bitter friends, and sweetest enemies enjoyed and discussed. Each entry of this delicious compendium offers a fascinating and lively background of a period cocktail, its ingredients, and the characters associated with it. The book also features a special selection of twenty-first century speakeasy-style recipes from top mixologists from across the country. A complete recipe with detailed instructions forms the centerpiece of each entry, topped off with illuminating excerpts from Parker’s poems, stories, and other writings, allowing readers to enjoy her world from the speakeasies of New York City to the watering holes of Hollywood.

About the Author
Kevin C. Fitzpatrick, president of the Dorothy Parker Society, is the author of A Journey into Dorothy Parker’s New York (Roaring Forties Press) and co-editor of The Lost Algonquin Round Table: Humor, Fiction, Journalism, Criticism and Poetry from America’s Most Famous Literary Circle (Donald Books). He has been leading walking tours from the Algonquin Hotel for 15 years.