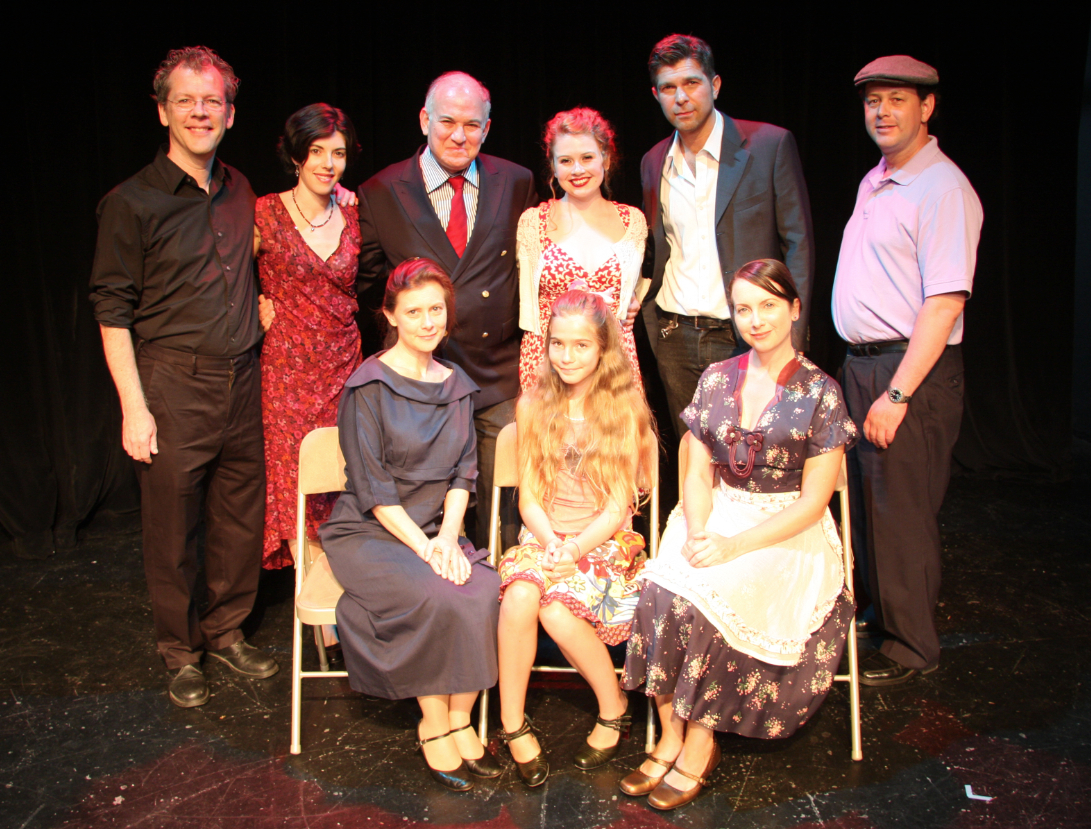 It was written in 1924 by Dorothy Parker and Elmer Rice. We believed it had not seen the light of day since. The DPS booked the actors and theatre to showcase the play for one night.

The fantastic cast of actors put on the reading on of this entertaining three-act comedy. Among the cast were Kristin Maloney, Alex Emanuel, Maureen Van Trease, Natalie Wilder, Lulu Davis and Kristin Parker. Directed by David Caldwell; the stage directions were read by Alyssa H. Chase. The show was warmly received. Produced by Kevin C. Fitzpatrick and Bill Zeffiro, it had a snappy dialogue among the cast that sparkled all night.

Videos of the night are presented here: