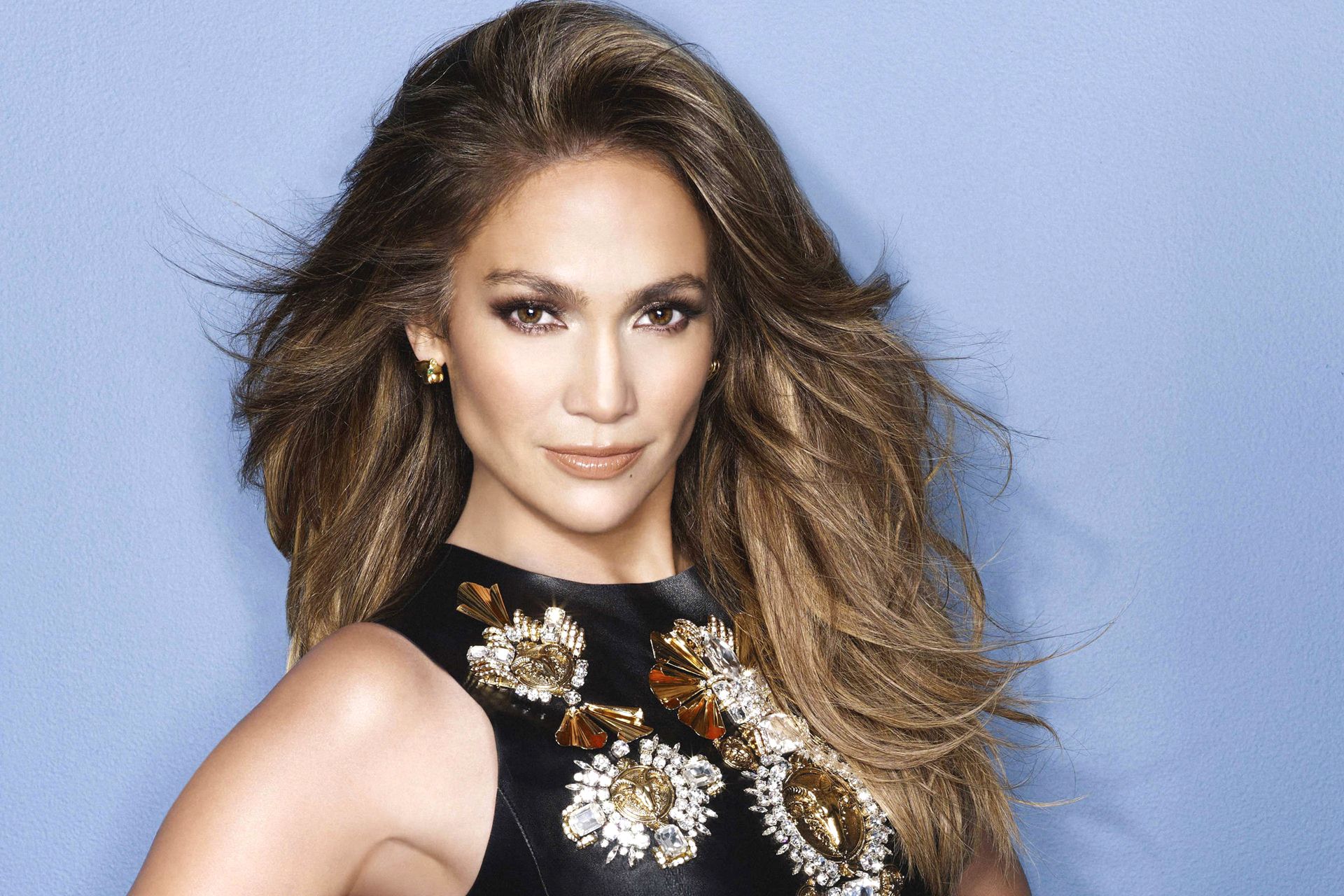 Hollywood insiders say that a remake of A Star Is Born is in the works. Dorothy Parker was nominatated for an Academy Award for her screenplay for the 1937 original, which she wrote with her husband, Alan Campbell. Parker’s version with Janet Gaynor and Frederic March is considered a classic.

Director Joel Schumacher is preparing the updated film. Schumacher is awaiting the release of Phone Booth; he is also known for destroying the Batman film franchise, and releasing bombs such as Flawless, 8MM and Bad Company.

“I know Will (Smith) better than I know Jennifer (Lopez),” Schumacher explained while promoting Phone Booth, about a sniper in Times Square. “I did a public service announcement for education with Jennifer and she was breath-takingly beautiful and charming … Will I know better and we’ve talked about working together. And he’s just a consummate gentleman and just a lovely human being.”

A Star Is Born has already been made into a movie three times, most recently in 1976 with Barbra Streisand and Kris Kristofferson in the starring roles. The most popular was probably the 1954 musical version starring Judy Garland and James Mason.

“Jennifer loves the concept,” Smith told TV Guide Online in July. “What I like about Jennifer is that you could go Latin. The music and the environment could be the Latin world, which would be different from all of the other [versions].”

“Who knows if the movie will go,” Schumacher said. “[But] it seems [to be] a desire of the studio to do it. And now let’s see if all of the ducks are in order.”

Another name bantered about to take on the Esther Blodgett/Vicki Lester role originated by Janet Gaynor is pop star Alicia Keys. Some reports say she was being wooed; and her manager admits Keys was approached.

“She was asked to do it,” manager Jeff Robinson said, “but her first movie shouldn’t be a movie where she’s basically playing herself. I don’t think that’s real acting, playing yourself. I think her first film should be a little more challenging, a little bit more dramatic. A smaller role, then she grows into a starring role. When you’re the focal point of the movie and you’re expected to carry a movie on your back, I think that’s a mistake a lot of singers fall into.”