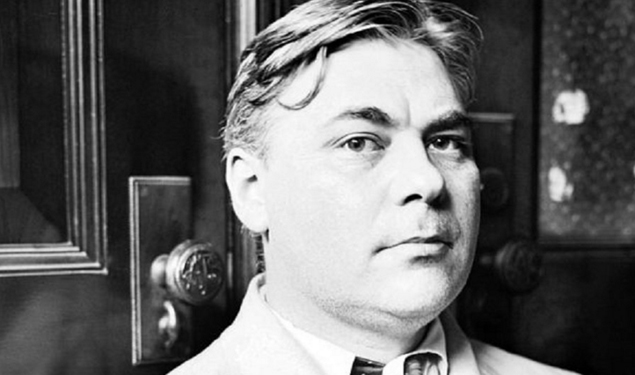 The New York State Writers Hall of Fame has added to its august body. The induction ceremony is next month at The Lambs, and more fantastic writers are joining the Hall of Fame. The honorees are chosen by the Empire State Center for the Book. Dorothy Parker was admitted in 2011 and Edna Ferber was… 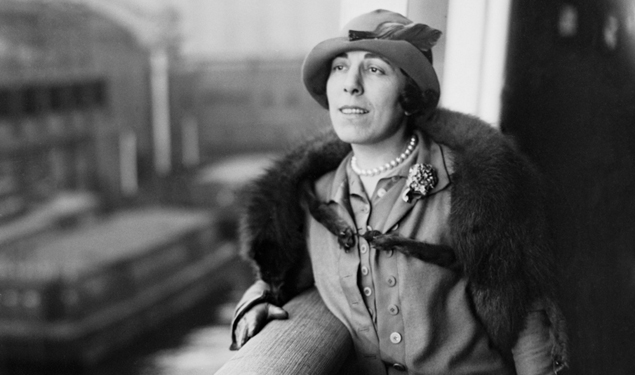 Edna Ferber will join Dorothy Parker in the New York Writers Hall of Fame, it was announced last night at the Forbes Gallery on Fifth Avenue. Ferber will join 13 other writers, four living, the others deceased, in the Class of 2012. A gala on June 5 at the Princeton Club will honor all inductees….

Marion Meade’s new book Bobbed Hair and Bathtub Gin: Writers Running Wild in the Twenties is like manna from heaven for aficionados of the Roaring Twenties. Seventeen years ago Meade wrote What Fresh Hell is This? It remains the definitive Dorothy Parker biography; now she expands on the 10 most exciting years of Parker’s life,…